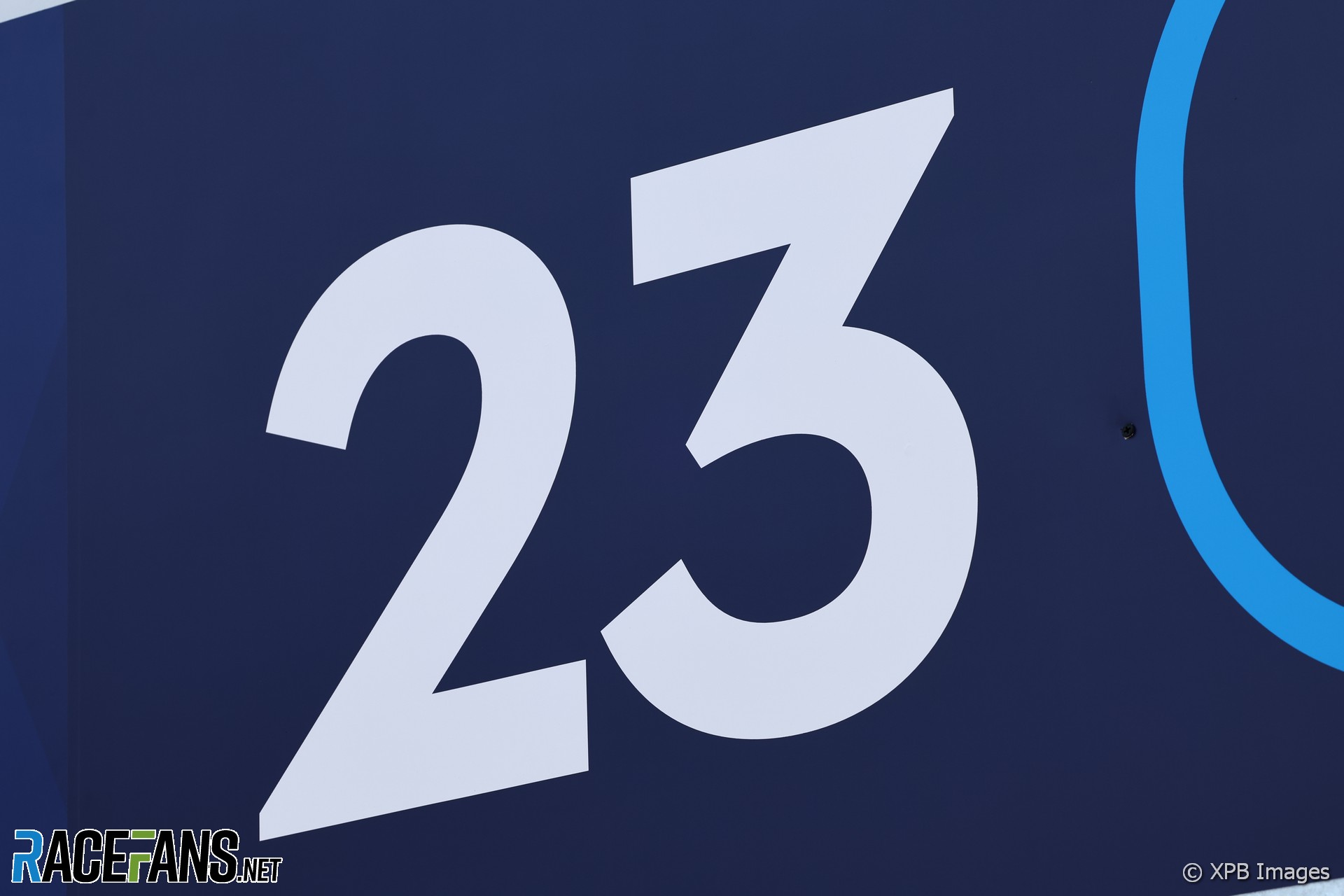 The 2023 F1 season will be the 74th running of the Formula 1 world championship.

The full line-up of drivers for the 2023 season has not been confirmed. Here are the drivers, teams and power unit suppliers confirmed so far:

Find all articles on the drivers, teams and engine suppliers for the 2023 Formula 1 championship.

Here’s the current information on which races have been confirmed to take place in the 2023 season including the new Las Vegas Grand Prix and the return of the Qatar Grand Prix:

Find all articles on the forthcoming 2023 rules changes.