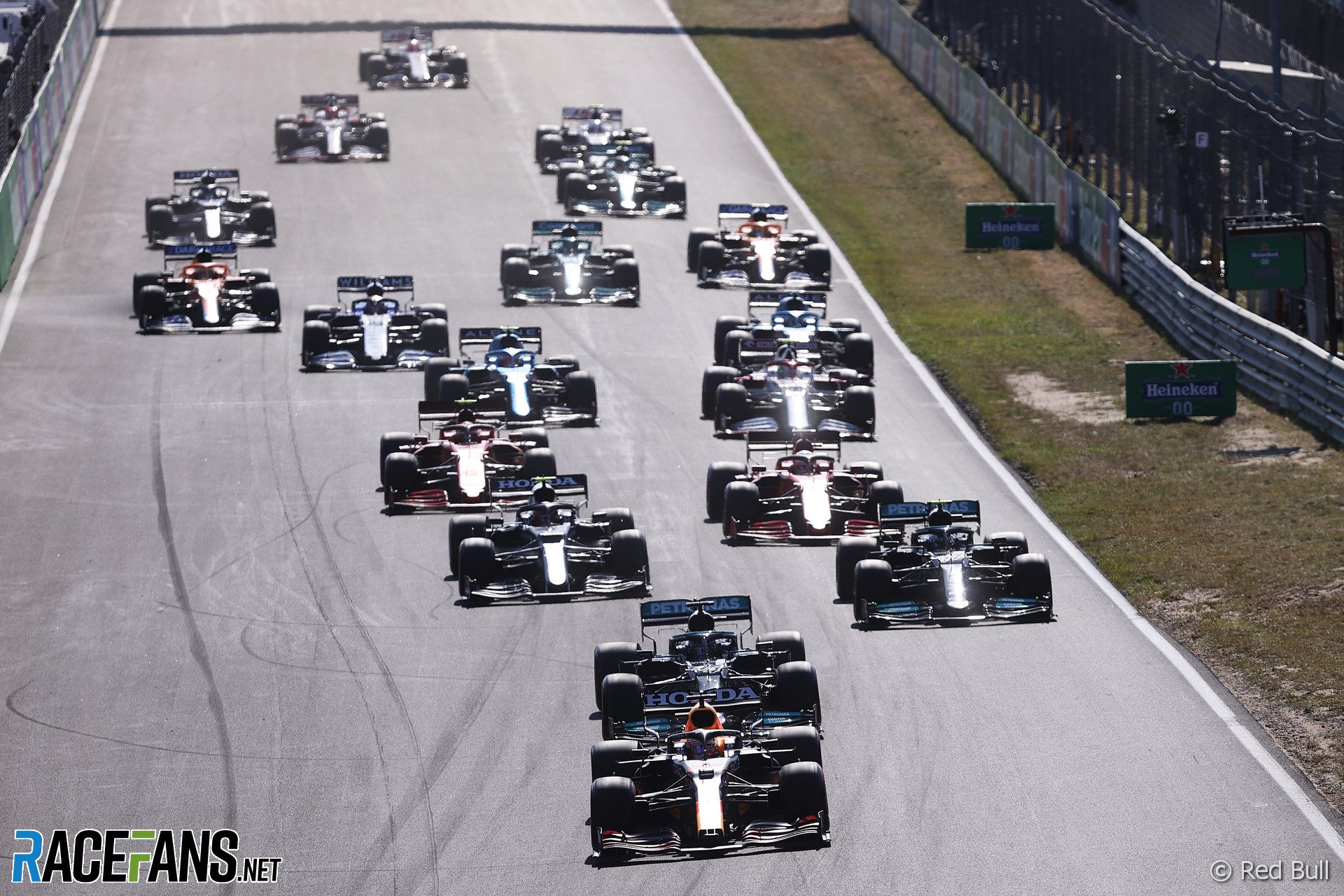 The original 2022 Formula 1 calendar was approved by the FIA World Motor Sport Council on October 15th, 2021.

A record total of 23 races were announced for the 2022 F1 season, exceeding the previous maximum of 22 held the year before.

The championship will visit 21 different countries during the course of the year. Italy and the USA will hold two races each.

The latter will hold a new race on a temporary circuit known as Miami International Autodrome. It will be based around the Hard Rock Stadium in Miami Gardens. The first Miami Grand Prix will be the 11th different venue F1 has visited in the history of the world championship, and join the Circuit of the Americas as one of its two current venues.

Italy will hold races at Monza and Imola, as it also did in 2021. The Imola race has been added as a replacement for the Chinese Grand Prix, which hasn’t taken place since the Covid-19 pandemic in 2020.

The season will begin in Bahrain and conclude in Abu Dhabi on November 20th. This will be the earliest end to an F1 season since 2010.

Changes after the calendar was announced

Following Russia’s invasion of Ukraine, Formula 1 confirmed the Russian Grand Prix in Sochi would not go ahead. It later cancelled its contract to hold subsequent races in the country.

Although F1 initially announced it intended to replace the cancelled September 25th race, in May it confirmed no substitute would be arranged, and the calendar was shortened to 22 events.

Add the 2022 calendar to your device

The dates for the 2022 races announced so far have been added to the RaceFans F1 calendar. This will be updated with session times plus test and car launch dates when further details are issued.

Import the race dates to your preferred calendar here:

Get the latest on next year’s F1 calendar

Stay up-to-date with which races are confirmed on the 2022 F1 calendar by following RaceFans on social media: