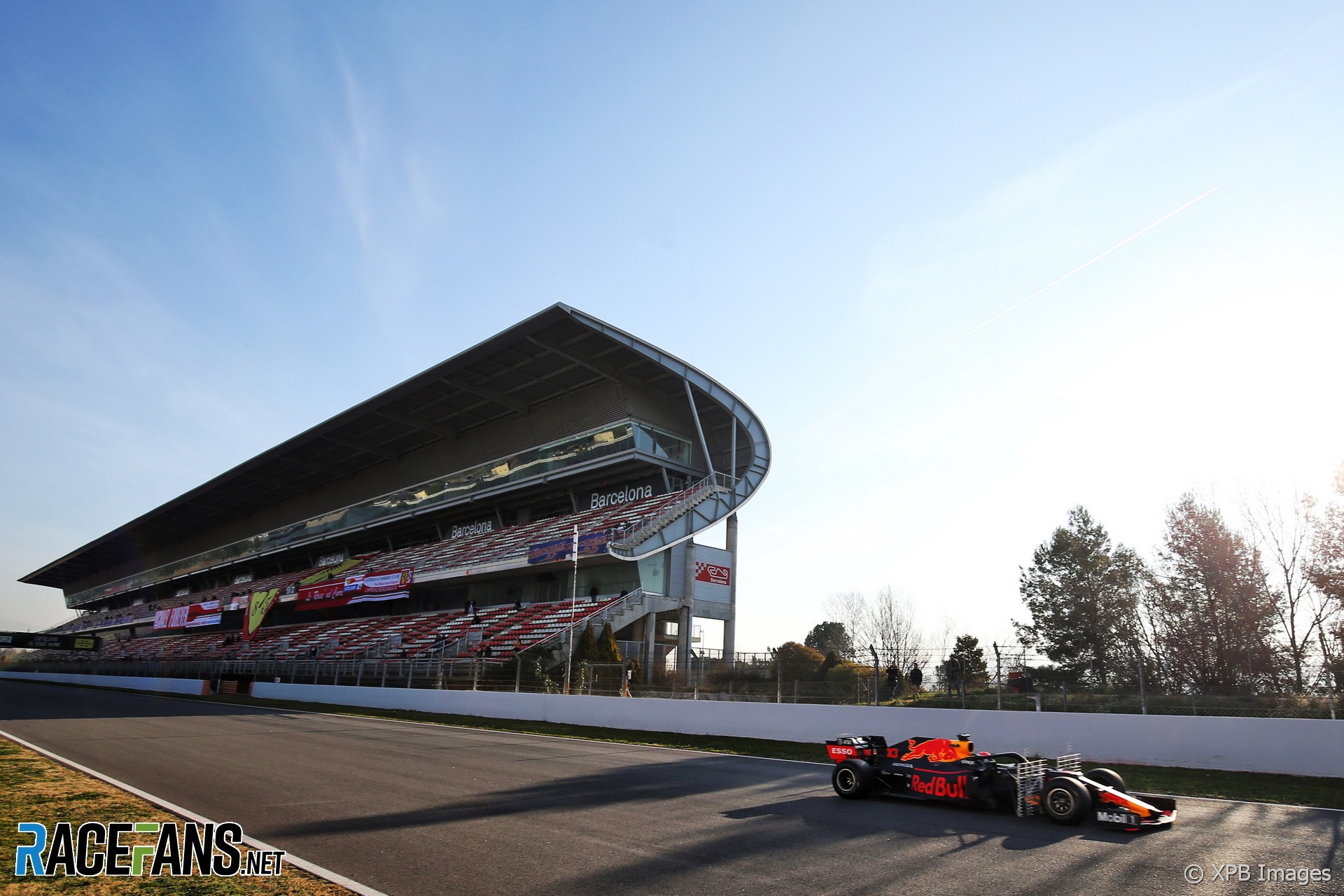 The first race of the 2020 F1 season will be in March but before then we’ve got the new car launches and pre-season testing to look forward to!

Five of the 10 teams have confirmed their launch arrangements for the new season. Note that some of them are holding ‘season launches’ at which they may not necessarily present their new cars. In those cases their 2020 machines may not appear until pre-season testing begins.

Red Bull’s launch plans have not yet been confirmed.

[smr2020test]Because the 2020 F1 calendar has expanded to a record-breaking 22 races, the amount of pre-season testing this year has been cut. Instead of eight days of running, the teams will have just six days to test their cars before the new season begins.

The tests will be held on the following days:

All 10 teams are expected to take part in the pre-season tests.

RaceFans will report from the track throughout all six days of testing. Here’s how you can keep up with the latest from us:

Add the 2020 season dates to your calendar

You can add the dates for all the 2020 F1 car launches, pre-season tests and all the sessions which make up the calendar via this link: